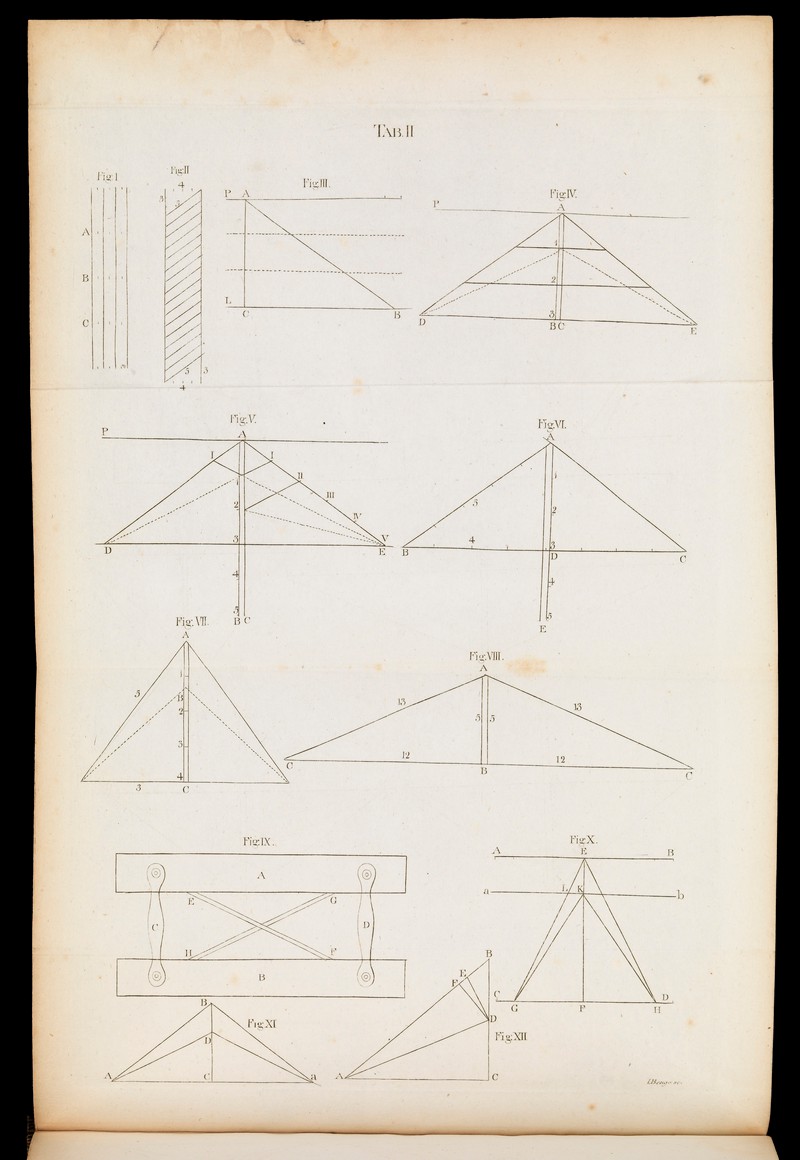 Observations on the muscles, and particularly on the effects of their oblique fibres: with an appendix, in which the pretension of Dr. Gilbert Blane, that he first demonstrated the same effect to be produced by oblique muscles as by straight ones, with a less proportional decurtation of fibres, is proved to be unfounded ...